What Client's of Ultrascan Say About Our Work

Customer feedback on our work

A global intellectual property protection program was designed for the bank in conjunction with Ultrascan Advanced Global Investigations, and implemented with immediate positive effect.

The results speak for themselves; within a six month period the reputation of the bank has been restored and cyber criminals have moved away from targeting the bank.

The success of the Ultrascan "69 Points of Reception (POR) system" cannot be understated. 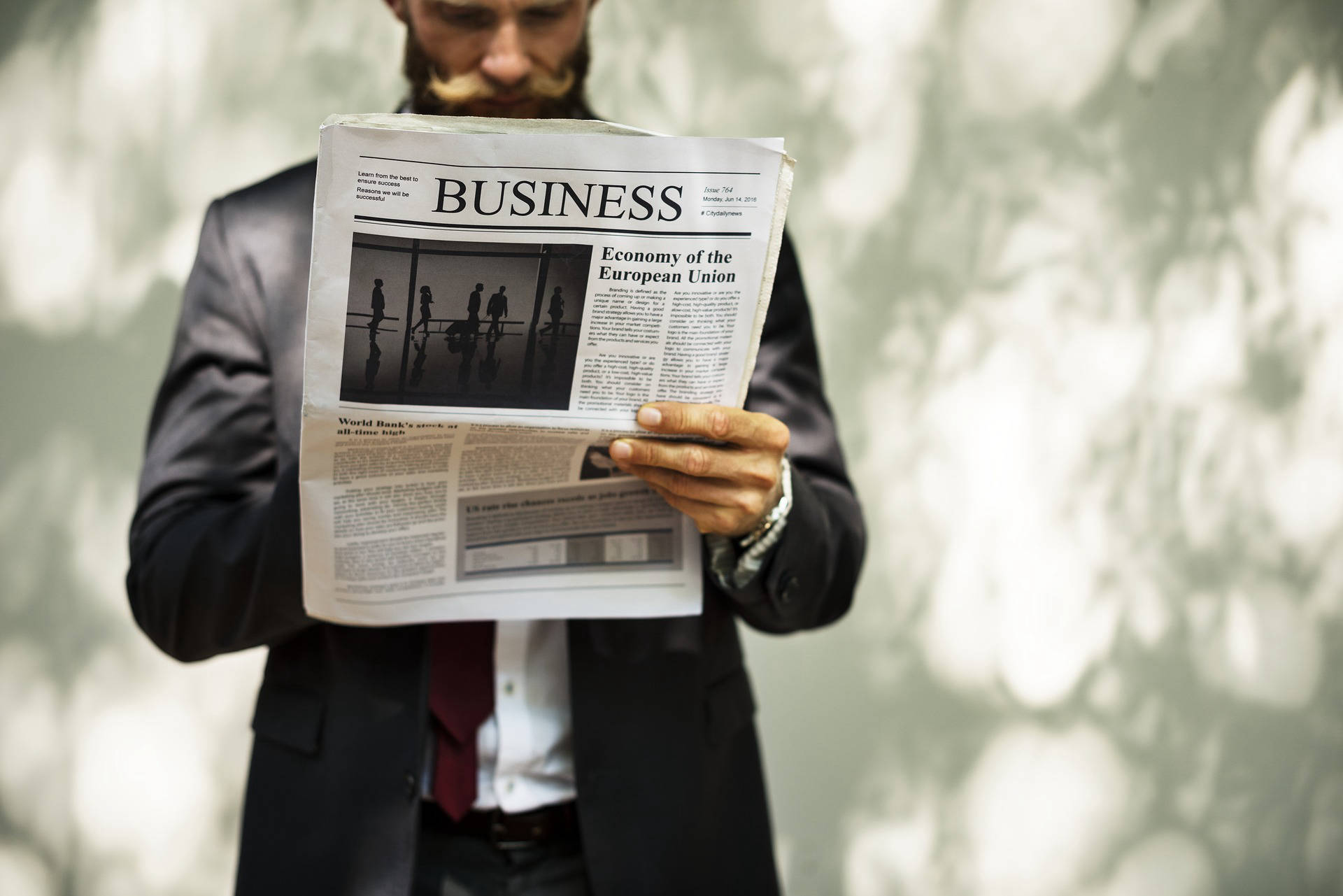 What they say about us

The highest recommendation I can give is this:

November 6th, 2015 I received the following message from Ultrascan Humint:

"FYI next to the latest alert for south of France, Nice, Monaco we just booked another alert for an imminent threat in Paris"

Ultrascan uses a massive network of Human Sources to paint threat pictures of countries around the world. The information they are able to generate is predictive and actionable.

The strength of Ultrascan Global Investigations is their ability to appropriately coordinate "technical" intelligence with "human" intelligence to provide results that are both scientific and personalized.

The Ultrascan Professionals are the best in this field; they are effective, efficient and capable of solving complex crime problems. Ultrascan has a unique capability that you will not find with any other service provider in this field. 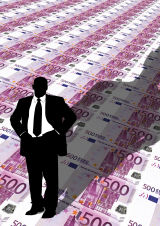 PRESIDENT AND CHAIRMAN OF THE BOARD OF DIRECTORS


The capabilities of Ultrascan go well beyond crime and can be applied to any security, intelligence or technical problem set. We strongly recommend Ultrascan to other organizations seeking a quick and comprehensive investigative solutions to global security issues.

June 26th, 2017 I received an urgent request for a meeting with Ultrascan Humint:

They came to Barcelona and together with a colleague we met on Saturday the 1st of July. They shared information about an imminent attack in Barcelona and supplied us with, methods, precise locations of targets and perpetrators.

We had confirmation concerning the alleged perpetrators but not the locations.

On August 17 and 18 one attack happened precisely as warned for by Ultrascan Humint.

The HUMINT information they were able to generate proved high value and actionable.

On November 6th, 2003. I reported that I was scammed. After identifying the scam to be a Nigerian Advance fee fraud, Ultrascan told me to stop all communications with the fraudsters.

They registered my complaint in connection with the scammer. And warned me that I had less than one percent chance to recover any losses. Over the years I called them many times, only to be disapointed.

On January 6th 2006 Ultrascan reported that the fraudsters were going to be prosecuted and my loss was recovered. Seven days later my Bank account has been credited accordingly. 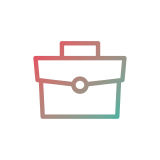 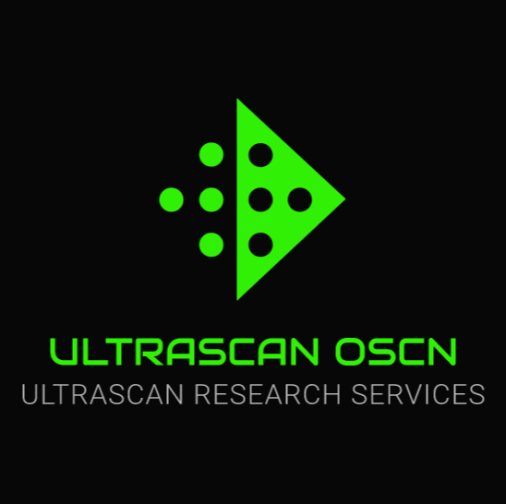 Ultrascan HUMINT have extensive experience with identifying, locating, mapping, monitoring, analysing and predicting perpetrators of money laundering and the planning, funding, communications and support of terrorism. 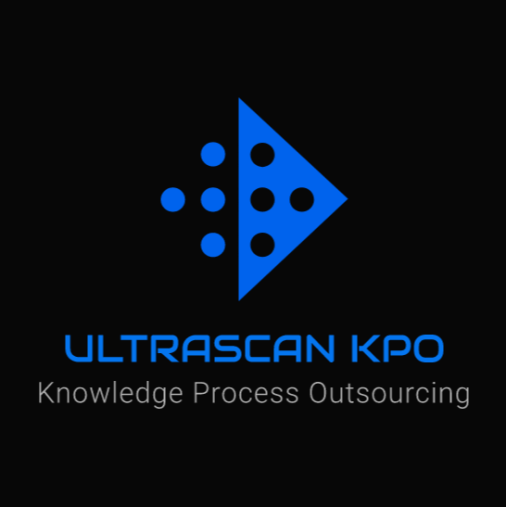 Ultrascan KPO working with governments on the path of reform, providing support on areas of governance and implementation. We provide geopolitical and strategic advice to multinationals and institutional investors with investment opportunities.