Developing countries and the reforms

A fragile institutional environment can lead to heightened corruption:
• This can enable and lead to increasing corruption
• Which in turn can enable money laundering through illicit cash flows
• Which then divert and starve funds of developing economies that are already cash poor and suffer from capital-starvation.

Examples of this can be exemplified by countries such as Angola, Cote d’Ivoire (Ivory Coast), The Republic of Congo, and Nigeria. All these countries have experienced high levels of capital flight because of the combination of the above factors.

This needs to be placed in the context of weak domestic institutions in developing countries which results in ineffective corruption control.
For this to be effective, stronger domestic institutions and political integrity in developing countries need to cooperate with the current ongoing reforms of IFCs. Otherwise it will be impossible to stem the illicit flow of capital, funds and cash. (World Bank, 2017)

Most countries, especially the poorer countries don’t posses these natural resources and thus, are less attractive to capital investment and equally of less interest to Western vulture capitalist investment vehicles. (UNCTAD, 2015)
Furthermore, developing countries have lower levels of tax mobilization capabilities than advanced economies, especially in relation to GDP, e.g. low-income countries collect taxes of circa 18% of GDP and middle-income ones, usually around 25% compared with an average of 39% for advanced economies. (Besley and Persson, 2014; ERD,2015; UNCTAD, 2015)

This is also linked to IFCs because, allegedly, tax evasion is common in the extractive sector and companies use IFC entities “to conduct illicit or inappropriate transfer pricing and trade-invoicing arrangements.” (Ndukimana, 2014 and 2016;UNECA, 2015)
In the case of corruption, the academic evidence points to the main driver of low-taxation in developing countries is structural infrastructure of their economies and weak institutions.
“Low level per capita income and high levels of informal economic activity hinder the government’s ability to collect taxes as the tax base is lower and it is difficult to tax informal jobs and firms.” (ERD, 2015; UNCTAD, 2015)
This is compounded by the inability of many revenue authorities and incapacity to collect taxes effectively.
Again, the extractive sector is to blame because authorities in those countries do not have the institutional capacity to monitor or challenge tax arrangements. (IMF, 2011; Besley and Persson, 2014; ERD, 2015; UNECA, 2015; UNCTAD, 2015).

It is important to note that the key barrier to increasing taxation on the extractive sector is weak domestic governance. This includes difficulties in determining the value of extractive-related exports and validating inter-company transfer and debt. The UN notes that most developing countries “lack the means to verify the quantity of natiral resources produced” (UNECA, 2015: 28)

Regarding corruption, tackling issues relating to IFCs will not have any effect unless these core issues are addressed.
One argument could be that domestic problems linked to tax globalization are more important than developing countries engagement with IFCs.
This view is shared with the UN, which noted in 2015 that “Africa may face tax avoidance practices that do not require direct investment links to offshore hubs.” (UNCATD, 2015)

A mere half of sub-Saharan countries are participating, including those with high-levels of alleged corruption in the extractive sector such as Angola, the Democratic Republic of the Congo and Mozambique.
FATF’s (Financial Action Task Force) 37 members are mainly advanced economies although several developing countries are included as associate members and observers. FATFs standards are being implemented by developing countries but concerns have been raised regarding their ability to execute them.

This is largely due to a lack of institutional capacity. They have tried to manage these issues but lack the financial infrastructure to do so. Th e Global Forum has tried to help by offering technical support to these developing countries for them to implement the CRS. GF has included an Africa specific program to combat illicit flows from the African continent and to establish tax efficient administrations. These initiatives are currently underway in Burkina Faso, Cameroon, Gabon, Ghana, Kenya, Liberia, Morocco, Nigeria and Uganda (Global Forum 2017a).

The Addis Tax Initiative was launched by the governments of Germany, the Netherlands, the UK and the USA. It has committed resources to assist countries with to build capacity for domestic revenue mobilization and “more ownership and commitment” to improve mobilization. https://www.addistaxinitiative.net/index.htm

But the reality of building such institutions is an uncertain and multi-year process and to date, the initiatives have not been of enough incentives; too small, too short term to have any impact. This is compounded by the lack of political will amongst African leaders. In those countries that have high levels of corruption, it may be that the politicians themselves may be corrupt and thus unwilling to participate. This is recognized by the Global Forum as “political challenges” and describes implementing the CRS as a “a sensitive matter which may undermine certain financial interests” (Global Forum, 2017b: 7)

Since 2008, significant reforms have been implemented of the global financial architecture vis a vis the IFCs. The Global Forum has led efforts to counter tax evasion including exchanging information with tax authorities and the peer-review of standards compliance.
It believes its reforms are “powerful tools” (Global Forum, 2017a) and this is shared by the UK’s HMRC, supported by data that reflects a decline in “parked” assets and tax structuring in IFCs,
The FATF has enforced standards relating to money-laundering and terrorist financing. But due to the lack of data it is difficult to assess the impact.
International initiatives created a tightening of standards and regulations in IFCs and associated service providers.
For developing countries, the reforms have yet to yield significant results because of the lack of structural characteristics and weak institutions. According to the World Bank, (2017) the lack of progress is partly attributable to a lack of political commitment.
These issues are essentially domestic problems unrelated to IFCs. Unless developing countries understand this and engage proactively to change this status they are unlikely to realize the benefits of the global reform programmed to reap the rewards such as greater tax mobilization and the stemming of illicit flows.
---
Researched by A. Lehal for Ultrascan Humint

WHAT OUR CLIENT'S SAY 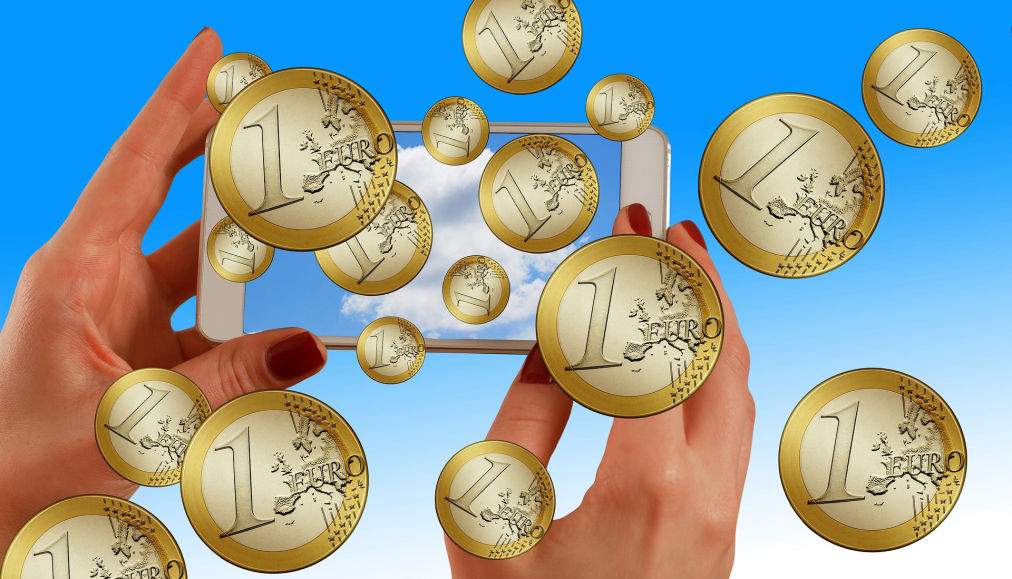 Introduction to the concept of Anti-Money Laundering

The algorithm example used in this report is also called an exemplary embodiment which is simply put, the preferred example. It is just another terminology for “example” but specifically used when referring to a patent. This Anti Money Laundering, AML, system has been chosen to represent how an AML monitoring system should function. 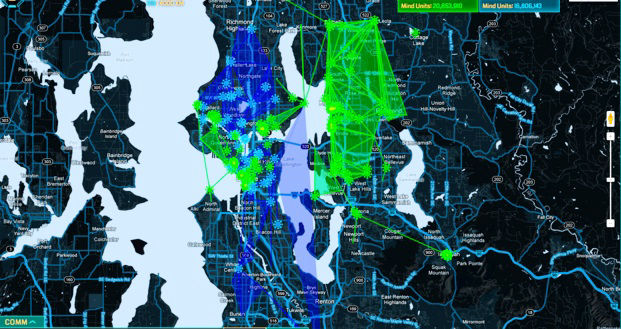